What to Know About Blockchain 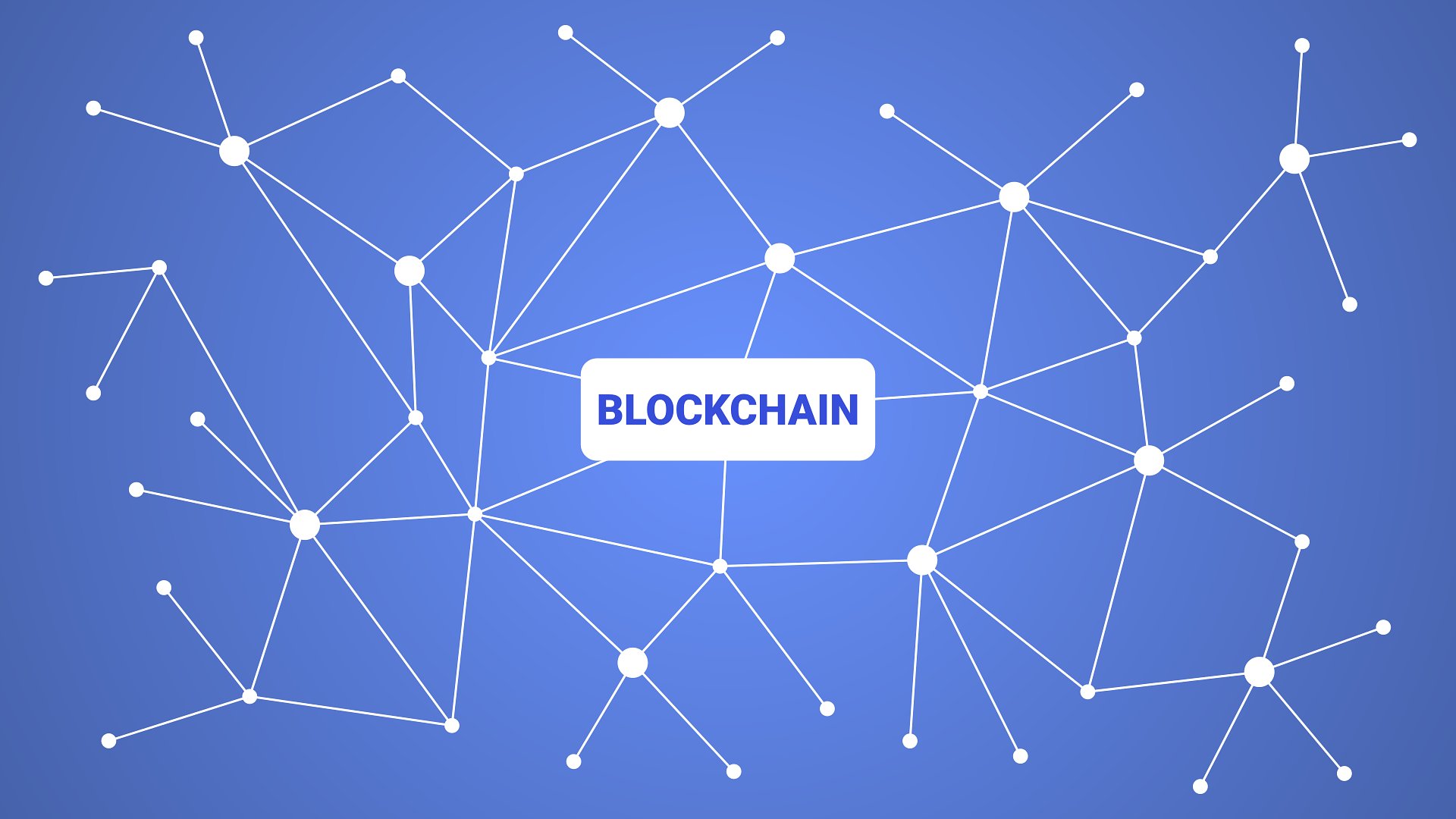 Blockchain is complex and can be very difficult and confusing to understand—even for those who are experienced in the tech industry.

If you want to learn more about blockchain but aren’t sure where to start, check out this brief and simple guide to what blockchain is and everything you need to know about it.

As stated above, blockchain is really nothing more than a record-keeping technology. However, it is a record-keeping technology that keeps the records for Bitcoin—the largest cryptocurrency network in the world. As such, blockchain is very complex and highly secure in order to protect cryptocurrency and validate it as a currency that is monitored, controlled, real, and usable in society.

What Types of Information Do Blockchains Store?

Transactional information that a blockchain stores includes the dollar amount of the transaction and the date and time at which the transaction took place. Information about a consumer that gets stored by a blockchain is a unique digital signature that securely encodes the name of the consumer for identification purposes while still upholding consumers’ rights to privacy. The third and final type of information that each block in a Blockchain stores is a unique code—called a ‘hash’—which is made up of letters and numbers that differentiate that block from other blocks in the blockchain and set separate transactions apart from each other even if they are otherwise identical.

If any standard hacker could infiltrate a blockchain and change the information stored in its blocks, the validity and therefore the value of cryptocurrency would plummet almost immediately. That’s why the safeguards that protect blockchains are so important.

It can be helpful for understanding blockchain technology to think of each blockchain as an impenetrable diary that is filled with consistent updates. It records pieces of relevant information and updates that information over time with multiple safeguards in place to ensure that the information in the diary cannot be removed, altered, or otherwise falsified.

What are the Safeguards that Protect Blockchains?

The safeguards that are in place to heighten the security of blockchains and protect them against infiltration include hash functions and nodes—among others.

Furthermore, hash functions are generated so that each hash that is created with each successive informational input to a blockchain is dependent on the previously created hash. If you try to hack a blockchain by changing its informational input and therefore changing its hash, you would have to change each and every hash to match in order for the infiltration to go undetected.

Copies of a blockchain are distributed among thousands of computers, which are referred to as nodes. Each node carries an identical copy of a blockchain in its original form. If the blockchain stored on one node is somehow infiltrated and falsified, thousands of original copies of that blockchain still exist in other nodes to set the record straight. Each Blockchain also automatically updates itself every 10 minutes, and any changes to a Blockchain must be checked and approved by a majority of its nodes to be finalized and permanently added to the record.

Blockchain technology is very complex. It has to be in order to do what it does to record and save transactional information for decentralized digital cryptocurrency networks.

However, you can use the information in this post to help you gain a better understanding of what a blockchain is at its root and how blockchain technology works to save and secure information about cryptocurrency transactions and networks.